ABOUT OUR RESTAURANT
Lena’s menu features Neapolitan-style pizzas straight from our wood-burning oven. The dough is made using the finest double zero flour and pure spring water; the toppings are the finest available anywhere.

‍Beer – We have a wide selection of the best craft beers available, with a heavy emphasis on offerings from local breweries.

‍People – We’re passionate about providing you with real hospitality.Other amazing mouthwatering Italian specialties and salads also have a home on our menu. Food that is just like your grandmother’s cooking…if your grandmother is from Napoli! 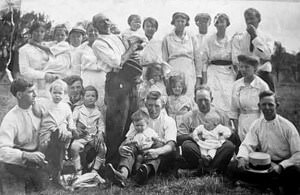 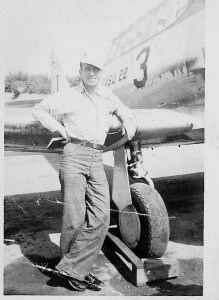 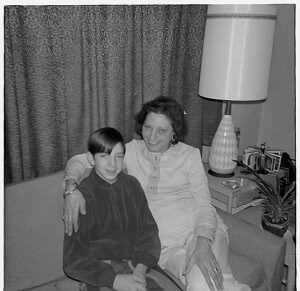 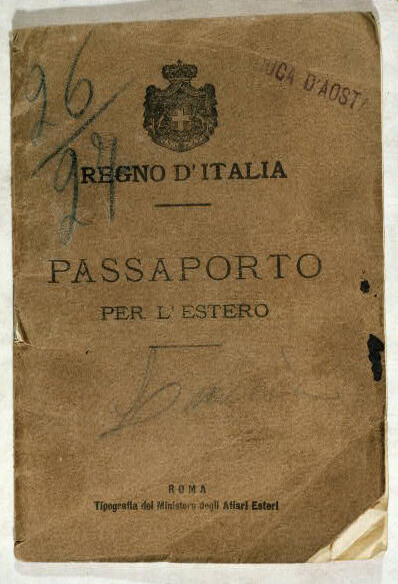 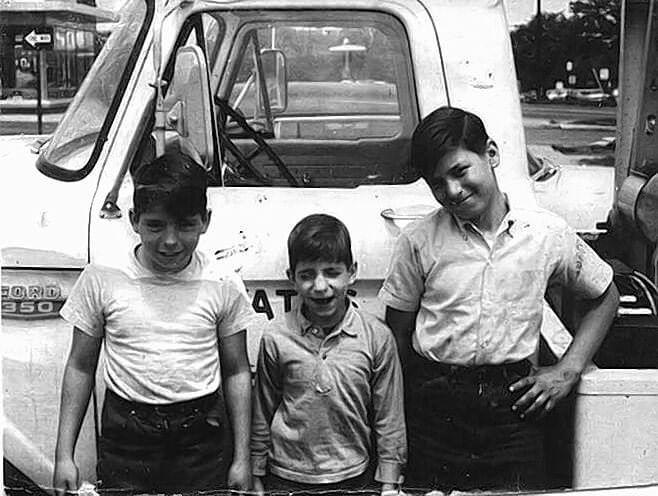 THE STORY OF LENA YATES
Between 1900 and 1915 over three million Italians immigrated to the United States. Approximately four out of five of them were artisans or peasants from Southern Italy, including the Campania region where Lena’s parents were born. A large portion of them settled in the New York, Pennsylvania and Connecticut regions and they tended to settle into communities where other immigrants from their hometowns in Italy had settled for familiarity.

Lena’s mother’s immigration date from Italy is unknown, but it is believed that she immigrated with her parents sometime between 1892 and 1900 and they moved to and settled in Bridgeport, Connecticut. Lena’s father emigrated from the Port of Naples, Italy sailing on the S.S. Indiana on April 22, 1909 and arriving in the United States at Ellis Island, New York on May 6, 1909. He also settled in Bridgeport, Connecticut where he met and married Lena’s mother.

Lena was born Nicolina De Gruttola on December 17, 1918 in Bridgeport, Connecticut. She was the daughter of Nicolas De Gruttola, who was born in Avellino, Campania, Italy around 1875 and died very early in her life. Her mother was Ersilia Forte, who was born in 1892 also in Avellino, and who lived until the age of 79 and died February 1972 in Bridgeport, Connecticut. After the death of Lena’s biological father, her mother remarried a man named Frank Bongo (another Italian) in Bridgeport and he raised her as his own.

Avellino is the capital of the province of Avellino in the Campania region of southern Italy. It is approximately 27 miles northeast of Naples and part of the 41 Municipalities in the Provinces of Salerno, Naples and Avellino that are official DOP, Denominazione d’ Origine Protetta (Protected Designation of Origin in English) for the famous certified San Marzano tomatoes used expressly in the making of Neapolitan pizza.

Lena spent her entire life in Connecticut until she met John Yates. He joined the Navy as a young man originally as an airplane mechanic and then later he became a Navy pilot.Lena worked at the Remington Arms Company’s Bridgeport, Connecticut plant making bullets for the World War II war effort.  John and Lena married in 1945. They moved often while he was in the service and all five of their sons were born in different locations.

They were stationed in Providence, RI; Hawaii; San Diego, CA; Pensacola, FL; Argentina, Newfoundland, Canada; Montgomery, AL; and finally Washington, D.C., at the Anacostia Naval Air Station.  John retired from the Navy in 1960 and attended the University of Maryland, obtaining a Bachelor of Aeronautical Engineering in 1964. After graduating, John, Lena and their 5 sons remained locally, eventually owning and operating several service stations in the Alexandria area.

With the constant upheaval of the military life, Lena knew the importance of giving her family the love and stability they needed through the comfort of food.  She understood that the same traditions that have been passed down for generations in Italian families would nurture and strengthen her young family. To her, it was not just a meal, it was an event to look forward to and a time for the family to come together, They could talk about the day, laugh and share stories all while enjoying a home-cooked meal she had lovingly prepared.

The meals were typically of an Italian nature, antipasto platters of meats and cheeses, olives and pepperoncini, oil & vinegar salads, loaves of fresh bread and usually something that had been simmering in the ever-present pot of red sauce on the stove.  It was ladled over macaroni or rigatoni, or poured over stuffed shells or manicotti.  She put everything in that pot, from meatballs and sausages to chicken legs and pork chops.  Her home was always filled with the wonderful aroma of simmering tomatoes and garlic.  It greeted you at the front door and wrapped itself around you, the fragrance of warmth and comfort and love.

The inspiration for Lena’s Wood-Fired Pizza & Tap comes from the Yates family matriarch, Lena. Lena’s Wood-Fired Pizza & Tap has been created to provide a gathering place where families and friends can escape their hectic daily routines, relax and commune in an environment reminiscent of the family table that meant so much to Lena, John and their sons. The team at Lena’s hopes everyone who dines at the restaurant will feel like an honored guest in the Yates’ home every time they walk through the door, enjoying the same warm welcome and enticing offerings one might have enjoyed at Lena’s table.